Elizabeth Warren On Her New Book, 'Persist,' And Power Of Stories : NPR

Sen. Elizabeth Warren says she isn't looking to be president. She's looking for change, she tells NPR, which happens when we talk about our stories — from sexual harassment to child care troubles.
Review Tue, May 04, 2021 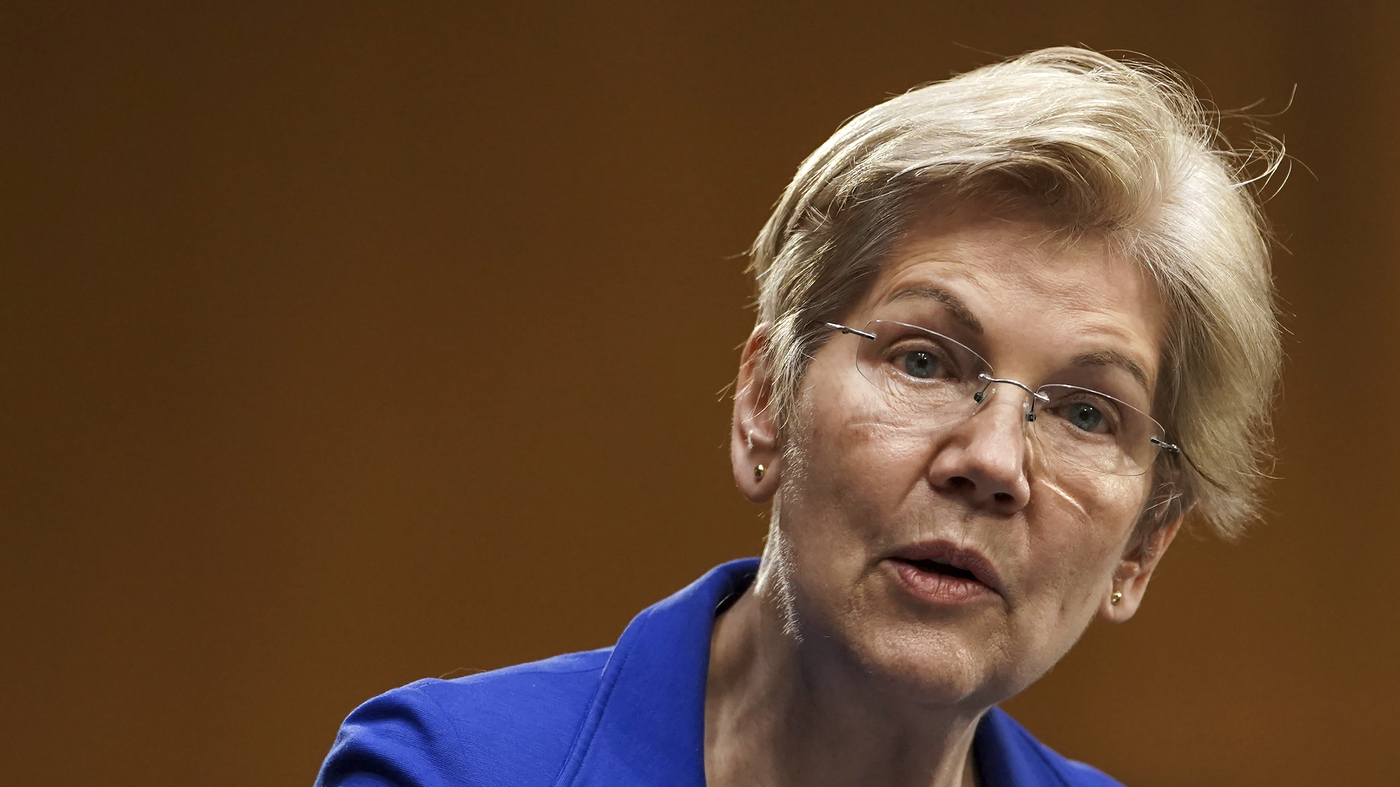 In her new book, Persist, Democratic Sen. Elizabeth Warren returns to the call for transformational change that was her rallying cry in the 2020 Democratic presidential primaries. It’s a book, she tells NPR’s Morning Edition, she has been unwittingly writing her whole life.

“I’ve been writing it through every battle, through every fall, every stumble, everything I got wrong and had to come back and try to fix later on,” she says.

In the interview and in the book, she details some of those battles, including her experience with gender discrimination and sexual harassment. When a senior colleague at the University of Houston Law Center made sexual advances, Warren says she felt powerless and vulnerable. Ultimately, she very publicly described what had happened — at the colleague’s funeral, where she spoke at his request. Warren says she realized then that she had moved through it and had regained her power over it and him.