Ford confirmed Monday that its all-electric pickup truck will be named the F-150 Lightning
Artcile Mon, May 10, 2021 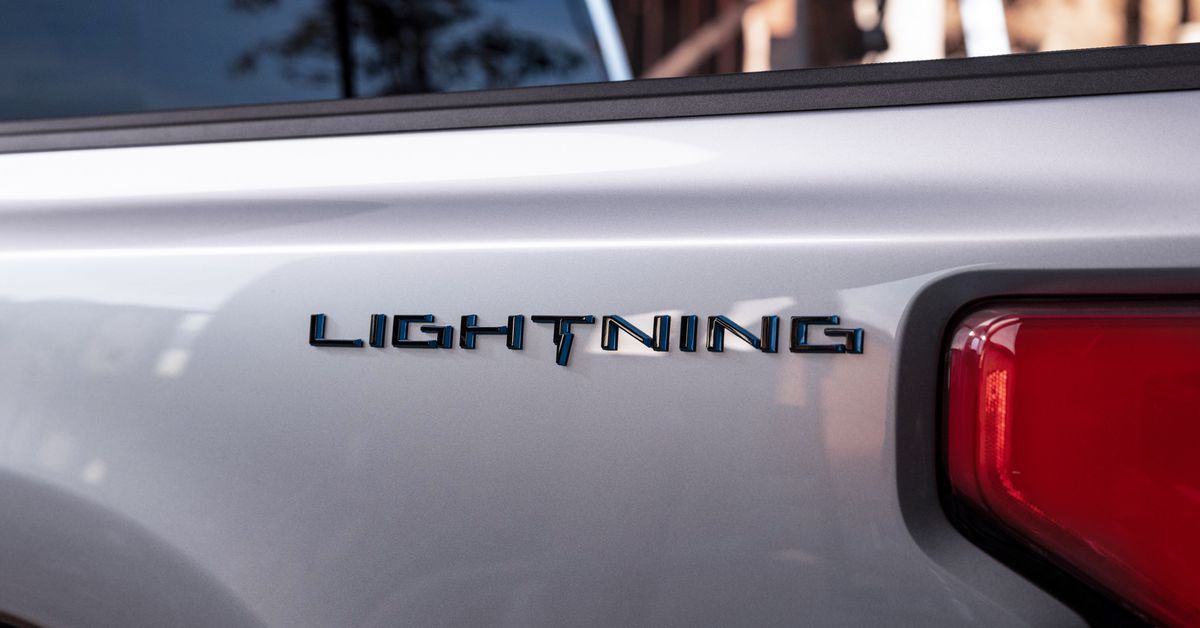 Ford announced the name of its upcoming electric pickup truck: the F-150 Lightning. The new electric vehicle is set to debut on May 19th at an event held at the automaker’s Dearborn, Michigan, headquarters. It will also be live-streamed.

The Ford F-150 has been the bestselling truck (and vehicle) in the US for more than 40 years, so its imminent electrification is a big deal. As such, Ford is treating the reveal as a major event, with dozens of ways to tune in across multiple platforms. The company is also hosting 18 in-person events around the country, including in Times Square and Las Vegas.