Citing a June ProPublica report, the committee says there is “credible evidence” of Meadows’ involvement in events leading up to the attack on the Capitol.
Link Fri, Sep 24, 2021 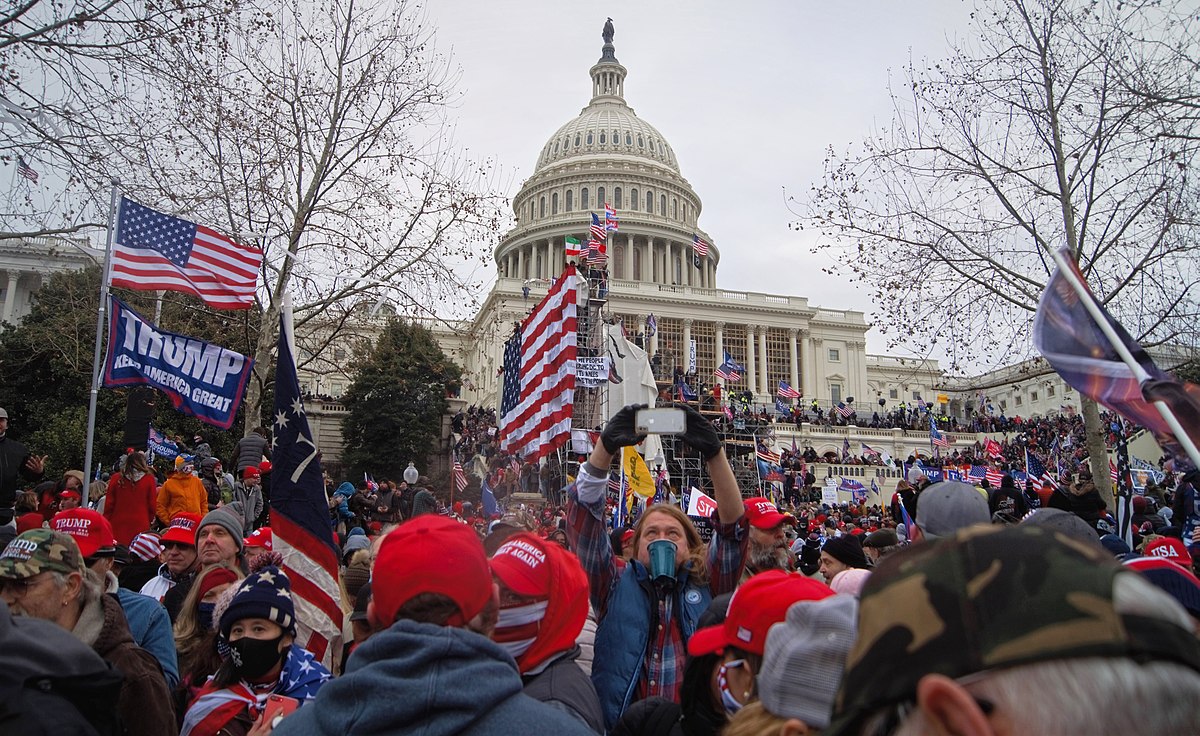