White Malice: The CIA and the Covert Recolonization of Africa

A revelatory history of how postcolonial African Independence movements were systematically undermined by one nation above all: the US.

In 1958 in Accra, Ghana, the Hands Off Africa conference brought together the leading figures of African independence in a public show of political strength and purpose. Led by the charismatic Kwame Nkrumah, who had just won Ghana’s independence, his determined call for Pan-Africanism was heeded by young, idealistic leaders across the continent and by African Americans seeking civil rights at home. Yet, a moment that signified a new era of African freedom simultaneously marked a new era of foreign intervention and control.

In White Malice, Susan Williams unearths the covert operations pursued by the CIA from Ghana to the Congo to the UN in an effort to frustrate and deny Africa’s new generation of nationalist leaders. This dramatically upends the conventional belief that the African nations failed to establish effective, democratic states on their own accord. As the old European powers moved out, the US moved in.

Drawing on original research, recently declassified documents, and told through an engaging narrative, Williams introduces readers to idealistic African leaders and to the secret agents, ambassadors, and even presidents who deliberately worked against them, forever altering the future of a continent. 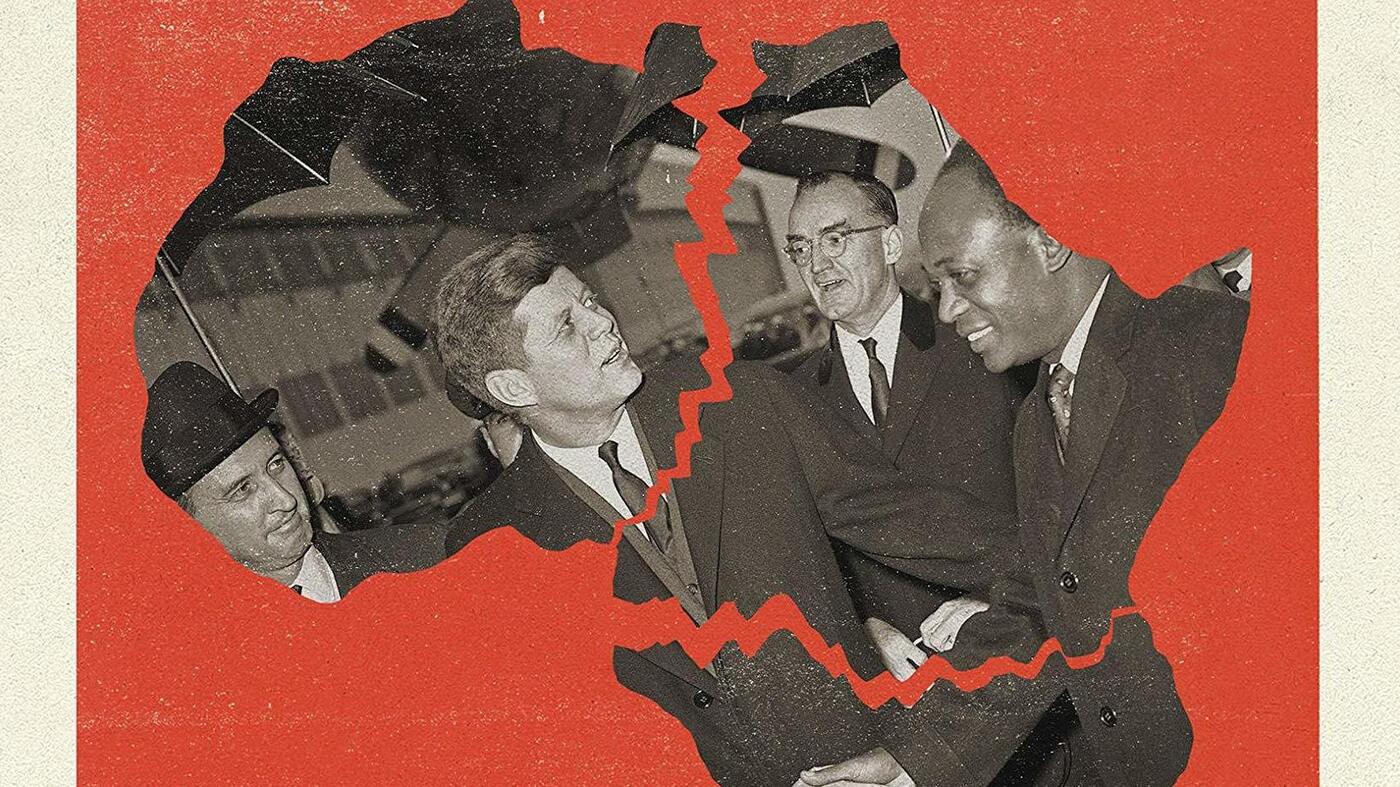 Review 1
Create Buzz to boost this page into Race.