A dazzling, operatic debut novel following three generations of a Muslim Indian family confronted with a nation on the brink of change.

Working as a consultant for Kamala Harris’s attorney general campaign in Obama-era San Francisco, Seema has constructed a successful life for herself in the West, despite still struggling with her father’s long-ago decision to exile her from the family after she came out as lesbian. Now, nine months pregnant and estranged from the Black father of her unborn son, Seema seeks solace in the company of those she once thought lost to her: her ailing mother, Nafeesa, traveling alone to California from Chennai, and her devoutly religious sister, Tahera, a doctor living in Texas with her husband and children. But instead of a joyful reconciliation anticipating the birth of a child, the events of this fateful week unearth years of betrayal, misunderstanding, and complicated layers of love–a tapestry of emotions as riveting and disparate as the era itself. Told from the point of view of Seema’s child at the moment of his birth, and infused with the poetry of Wordsworth and Keats and verses from the Quran, Radiant Fugitives is a moving tale of a family and a country grappling with acceptance, forgiveness, and enduring love.

Obama
‘Radiant Fugitives’ Revels in Obama-Era Politics - The Atlantic
A sprawling new book set in the Obama era inquires into the value of public life. 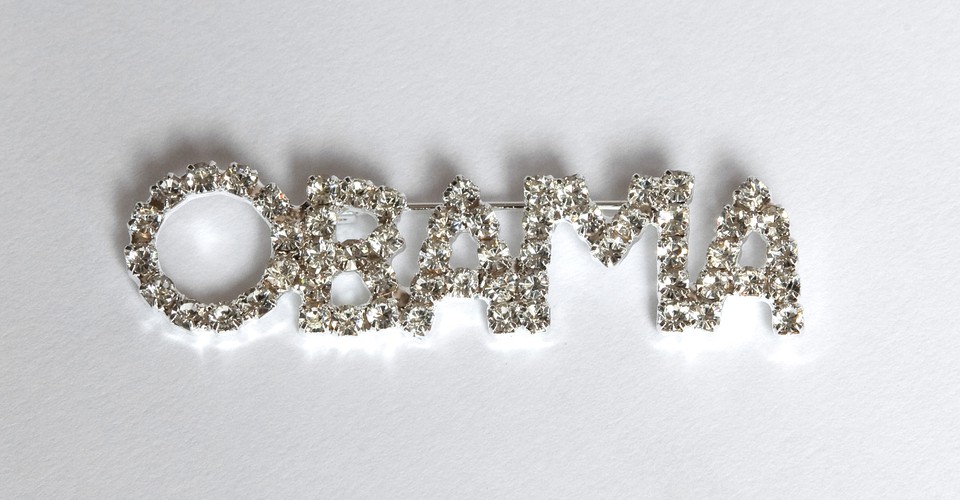