“This book is a message from autistic people to their parents, friends, teachers, coworkers and doctors showing what life is like on the spectrum. It’s also my love letter to autistic people

With a reporter’s eye and an insider’s perspective, Eric Garcia shows what it’s like to be autistic across America.

Garcia began writing about autism because he was frustrated by the media’s coverage of it; the myths that the disorder is caused by vaccines, the narrow portrayals of autistic people as white men working in Silicon Valley. His own life as an autistic person didn’t look anything like that. He is Latino, a graduate of the University of North Carolina, and works as a journalist covering politics in Washington D.C. Garcia realized he needed to put into writing what so many autistic people have been saying for years; autism is a part of their identity, they don’t need to be fixed.

In We’re Not Broken, Garcia uses his own life as a springboard to discuss the social and policy gaps that exist in supporting those on the spectrum. From education to healthcare, he explores how autistic people wrestle with systems that were not built with them in mind. At the same time, he shares the experiences of all types of autistic people, from those with higher support needs, to autistic people of color, to those in the LGBTQ community. In doing so, Garcia gives his community a platform to articulate their own needs, rather than having others speak for them, which has been the standard for far too long.

He Is a Journalist With Autism, but in His Book, That’s Not the Whole Story - The New York Times
Eric Garcia, the author of “We’re Not Broken,” talks about public policy’s role in caring for autistic people, his reportorial instincts and more. 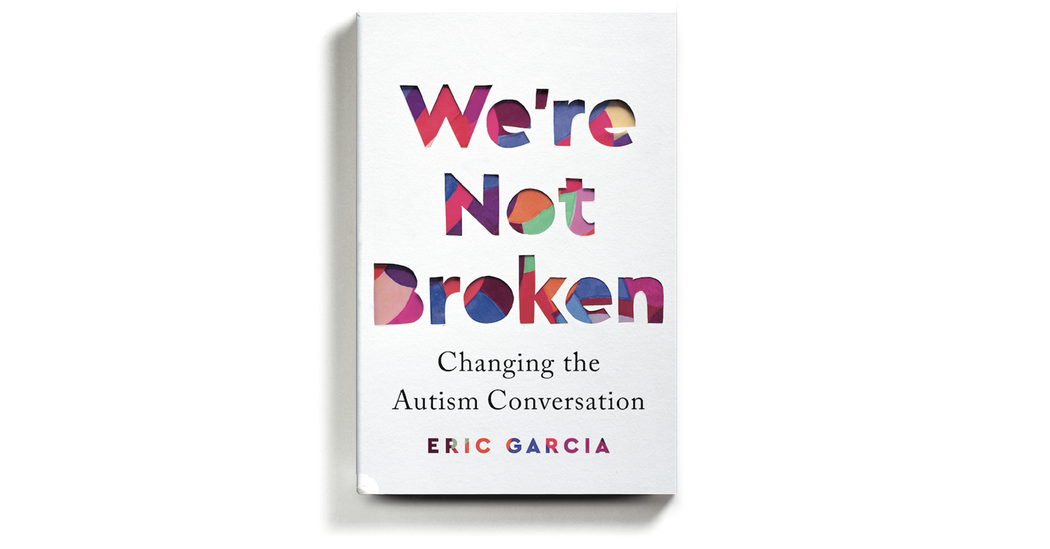