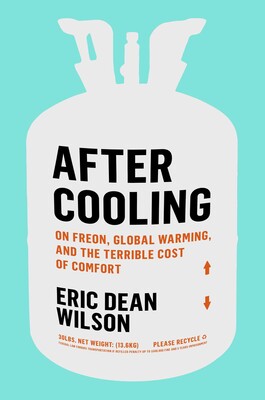 In After Cooling, Eric Dean Wilson braids together air-conditioning history, climate science, road trips, and philosophy to tell the story of the birth, life, and afterlife of Freon, the refrigerant that ripped a hole larger than the continental United States in the ozone layer. As he traces the refrigerant’s life span from its invention in the 1920s—when it was hailed as a miracle of scientific progress—to efforts in the 1980s to ban the chemical (and the resulting political backlash), Wilson finds himself on a journey through the American heartland, trailing a man who buys up old tanks of Freon stockpiled in attics and basements to destroy what remains of the chemical before it can do further harm.

Wilson is at heart an essayist, looking far and wide to tease out what particular forces in American culture—in capitalism, in systemic racism, in our values—combined to lead us into the Freon crisis and then out. It’s a story that offers a rare glimpse of environmental hope, suggesting that maybe the vast and terrifying problem of global warming is not beyond our grasp to face.

Air conditioning is one of the greatest inventions of the 20th Century. It’s also killing the 21st | TechCrunch
When did indoor air become cold and clean? Air conditioning is one of those inventions that have become so ubiquitous, that many in the developed world don’t even realize that less than a century ago, it didn’t exist. Indeed, it wasn’... 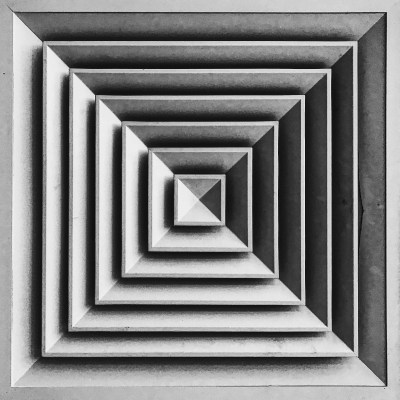