A debut collection of poetic, linked essays investigating the past and present state of California, its conflicting histories and their impact on a writer’s family and life.

California has been advertised as a destiny manifested for those ready to pull up their bootstraps and head west across to find wealth on the other side of the Sierra Nevada since the 19th century. Across the seven essays in the debut collection by José Vadi, we hear from the descendants of those not promised that prize.

Amidst wildfires, high speed rail, housing crises, unprecedented wealth and its underlying decay, Inter State excavates and roots itself inside those necessary stories and places lost in the ever-changing definitions of a selectively golden state. 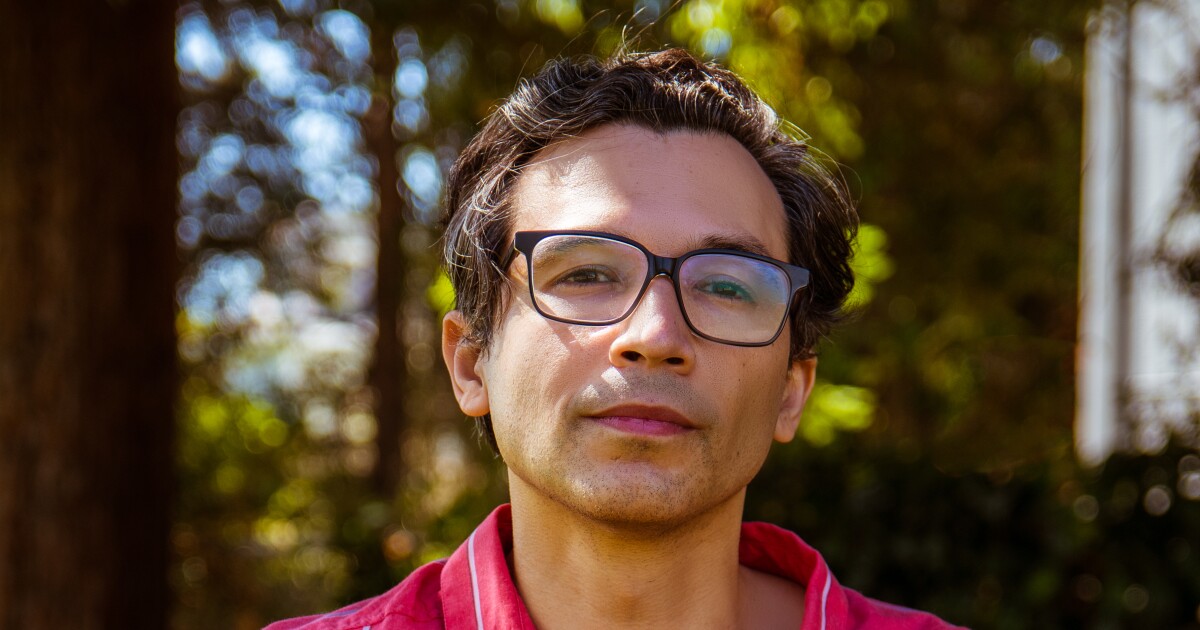