The Washington Post is an American daily newspaper published in Washington, D.C. It is the most-widely circulated newspaper within the Washington metropolitan area and has a large national audience 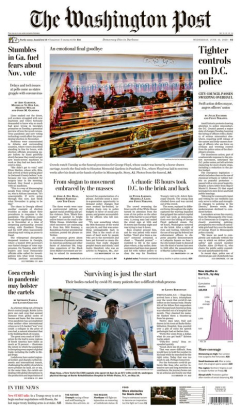 The Washington Post (also known as the Post and, informally, WaPo) is an American daily newspaper published in Washington, D.C. It is the most-widely circulated newspaper within the Washington metropolitan area and has a large national audience. Daily broadsheet editions are printed for D.C., Maryland, and Virginia.

The newspaper has won 69 Pulitzer Prizes, the second-most of any publication (after The New York Times). Post journalists have also received 18 Nieman Fellowships and 368 White House News Photographers Association awards. The paper is well known for its political reporting and is one of the few remaining American newspapers to operate foreign bureaus.

The Post was founded in 1877. Financier Eugene Meyer purchased it out of bankruptcy in 1933 and revived its health and reputation, work continued by his successors Katherine and Phil Graham (Meyer’s daughter and son-in-law), who bought out several rival publications. The Post’s 1971 printing of the Pentagon Papers helped spur opposition to the Vietnam War. Subsequently, in the best-known episode in the newspaper’s history, reporters Bob Woodward and Carl Bernstein led the American press’s investigation into what became known as the Watergate scandal, which resulted in the 1974 resignation of President Richard Nixon. The advent of the internet expanded the Post’s national and international reach. In October 2013, the Graham family sold the newspaper to Nash Holdings, a holding company established by Jeff Bezos, for $250 million. 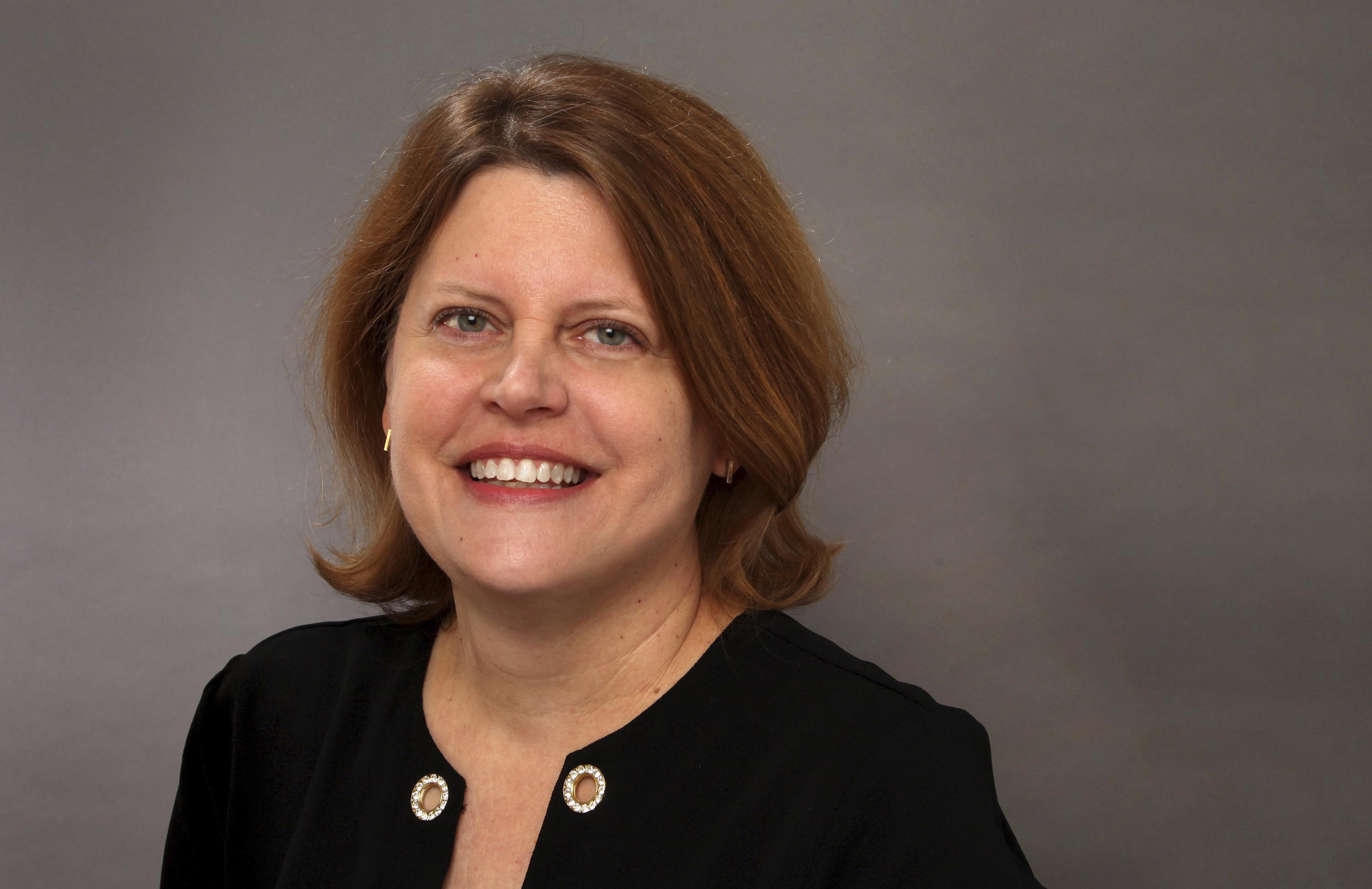