NYC’s First Official Democratic Mayoral Primary Debate Set for May 13 - THE CITY
The eight major candidates, from Adams to Yang, are set to square off at the 7 p.m. to 9 p.m. event, to be broadcast by debate partners NY1 and WNYC. Early voting starts June 12 ahead of the June 22 primary. 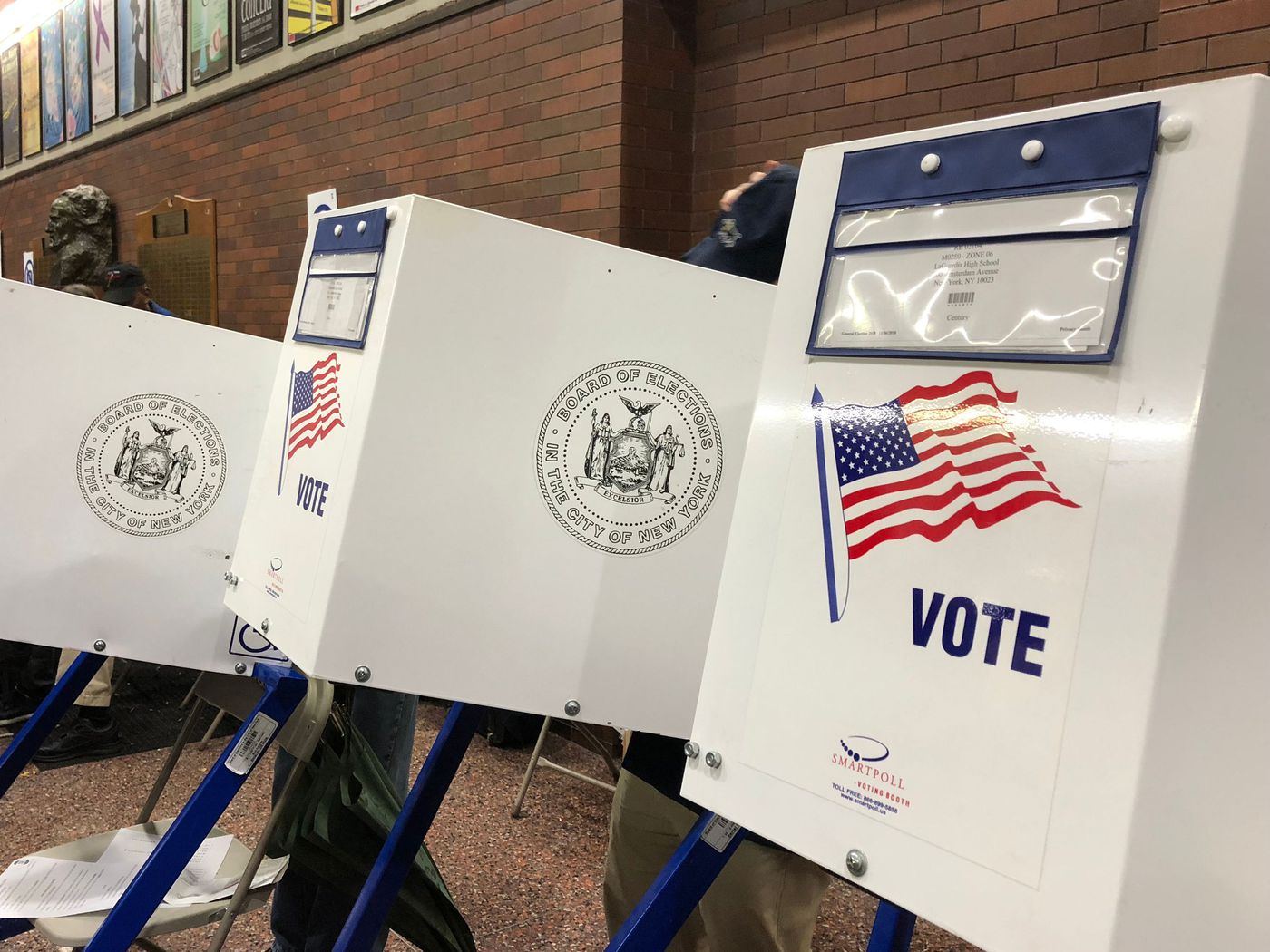