Paul Riley had sexually coerced and verbally abused players on his teams, specifically during the time period between 2011 and 2015 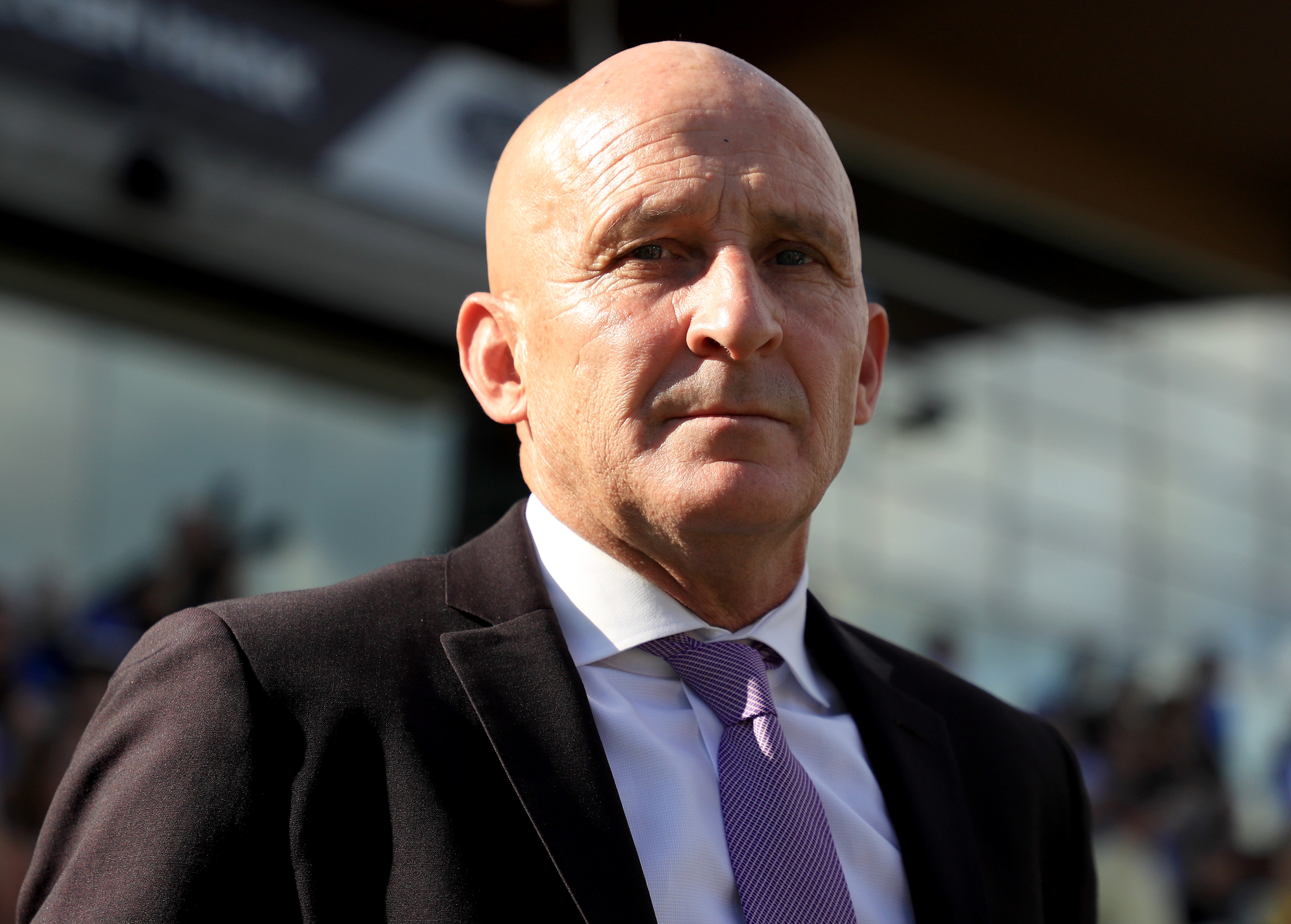 Paul Riley had sexually coerced and verbally abused players on his teams, specifically during the time period between 2011 and 2015

Abuse Scandal Rocks Portland, the Epicenter of Women’s Soccer - WSJ
Fans of the NWSL’s Portland Thorns have criticized the team and owner Merritt Paulson, who helped build one of the world’s top franchises. 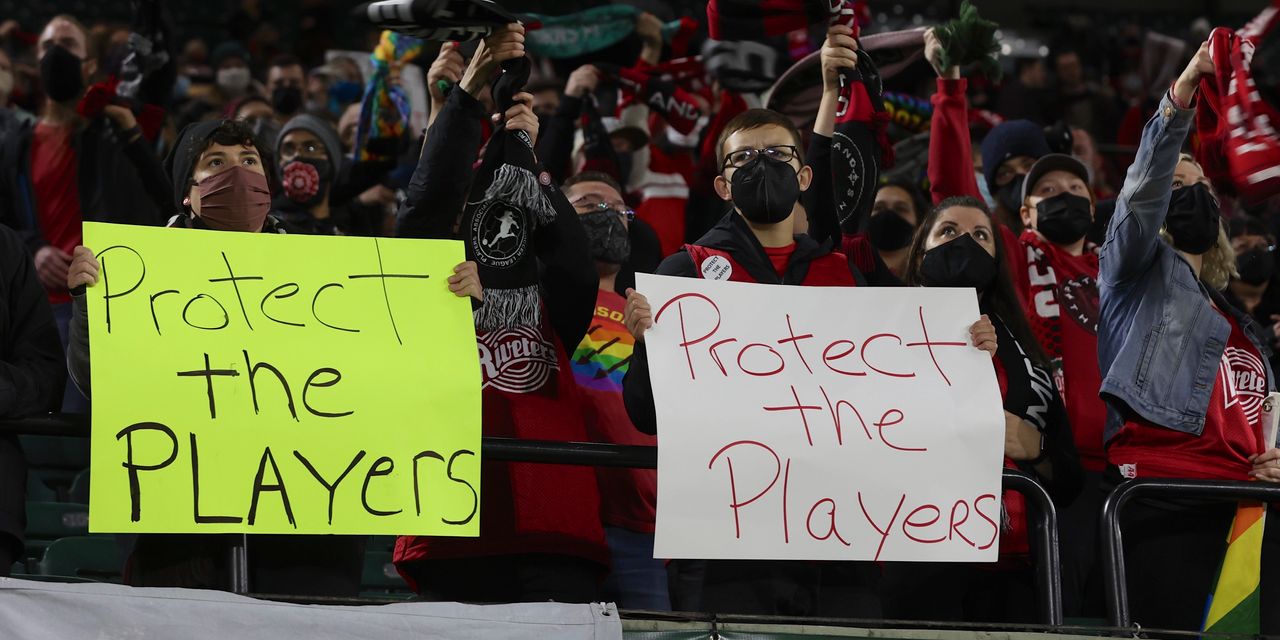 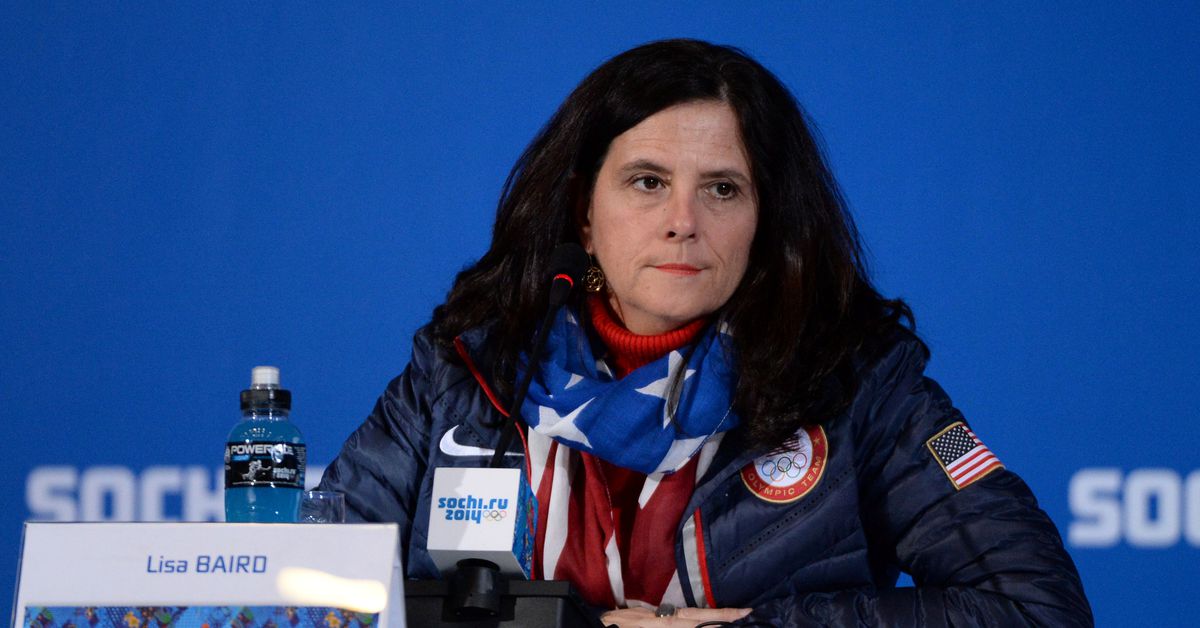 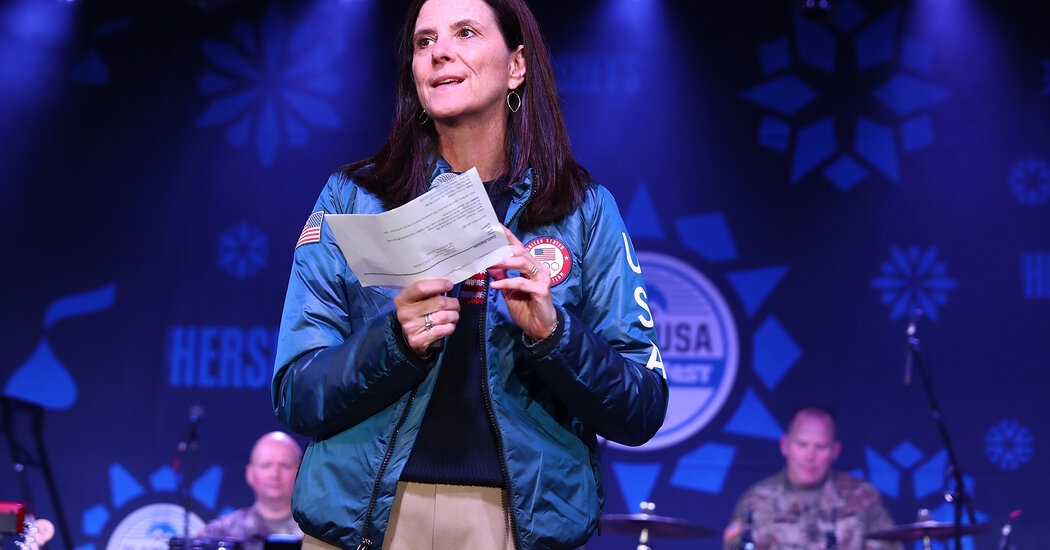 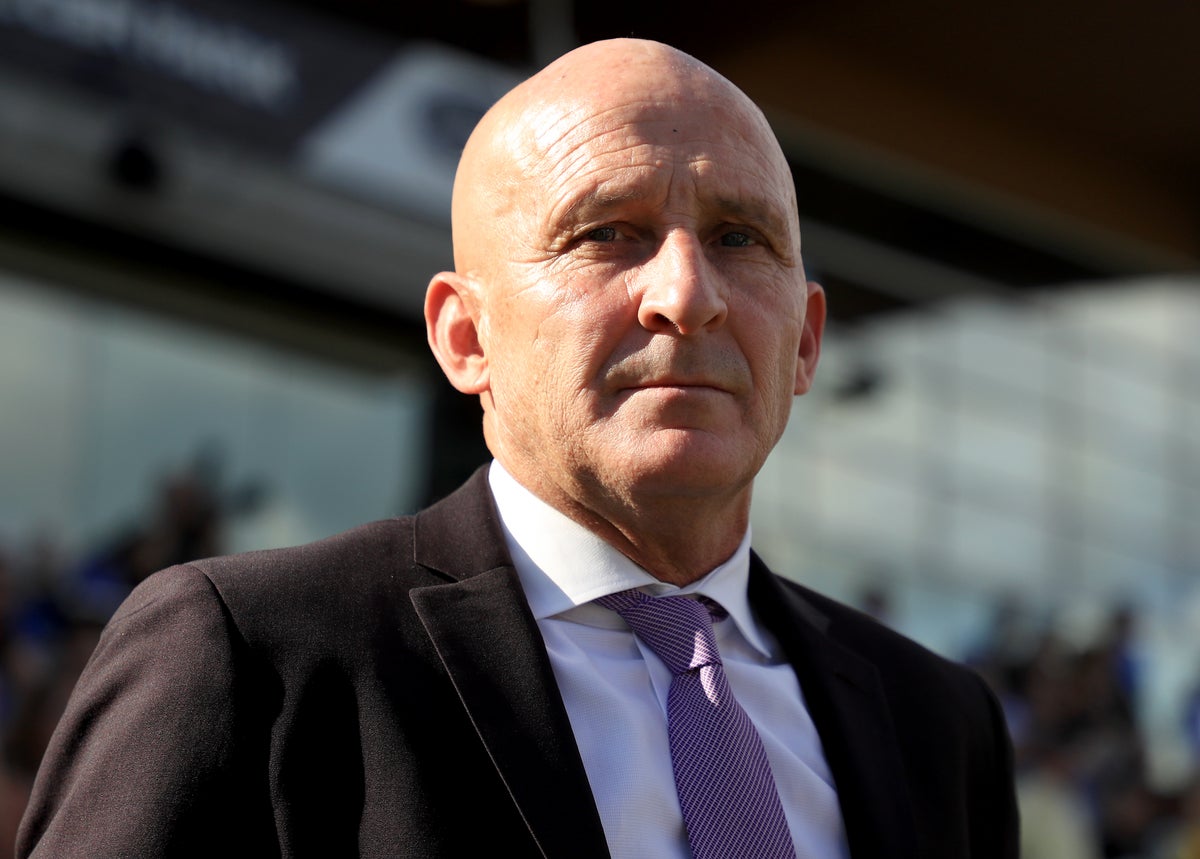 Article 1
FIFA statement
FIFA will be reaching out to the respective parties, including US Soccer and NWSL, for further information about the various safeguarding concerns and allegations of abuse that have been raised. 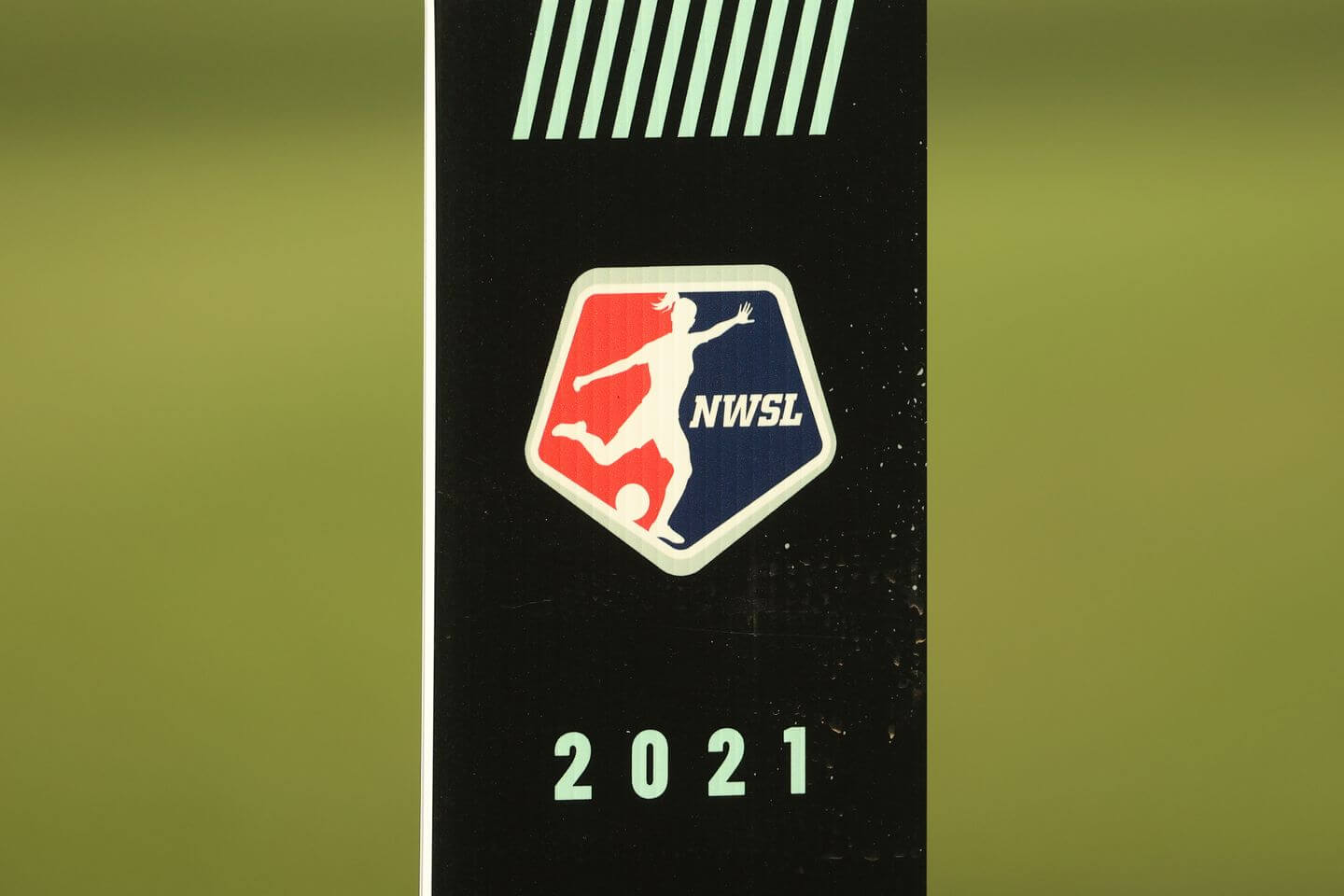 Article 1
Former players accuse North Carolina Courage coach Paul Riley of sexual coercion - The Athletic
More than a dozen players who have been coached by Paul Riley across multiple teams and leagues since 2010 spoke to The Athletic. 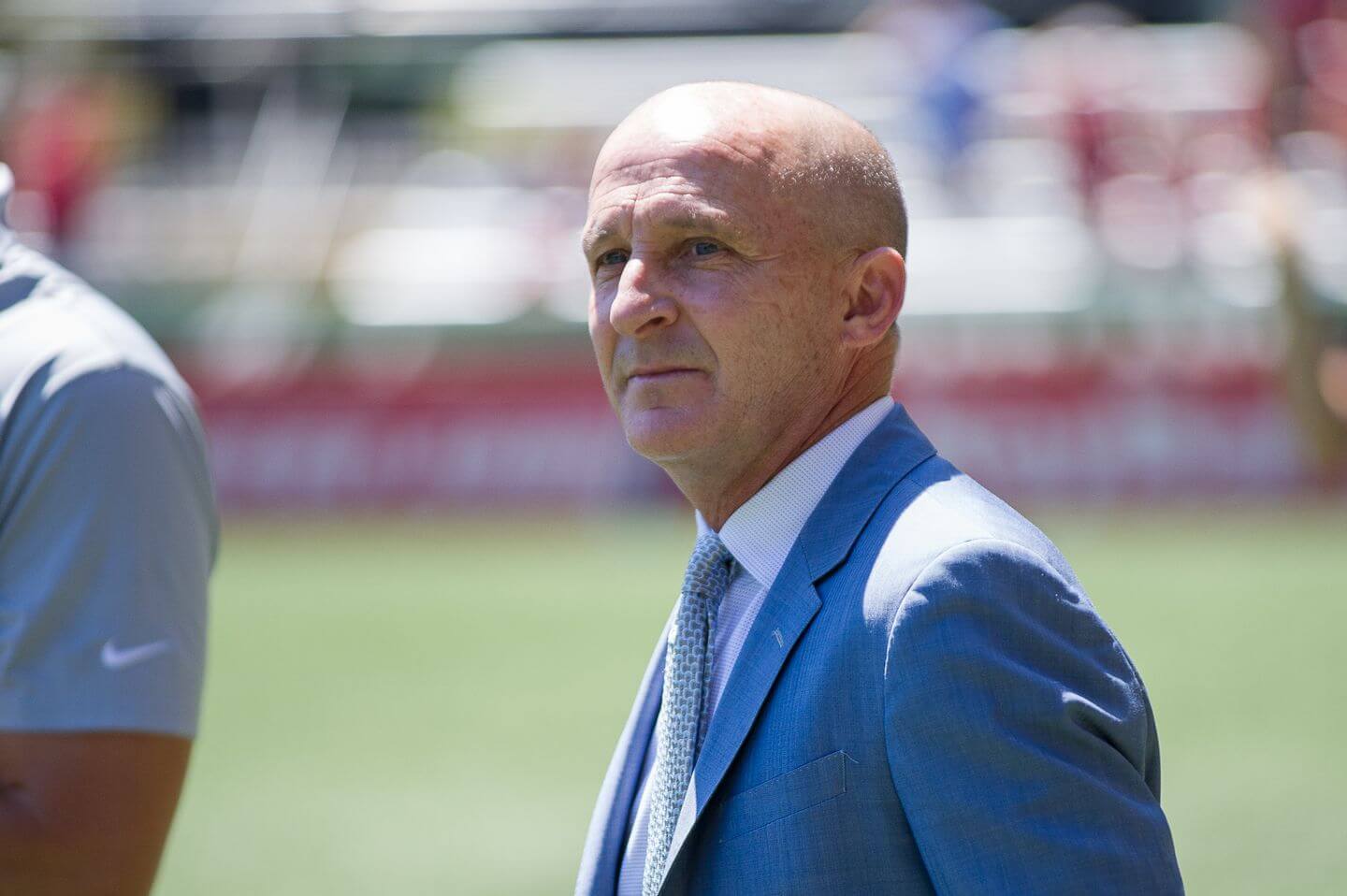 Article 1 thespun.com
‘This guy has a pattern’: Amid institutional failure, former NWSL players accuse prominent coach of sexual coercion – The Athletic
One of the most successful coaches in U.S. women’s soccer, Paul Riley’s alleged misconduct left players feeling ‘under his control’ 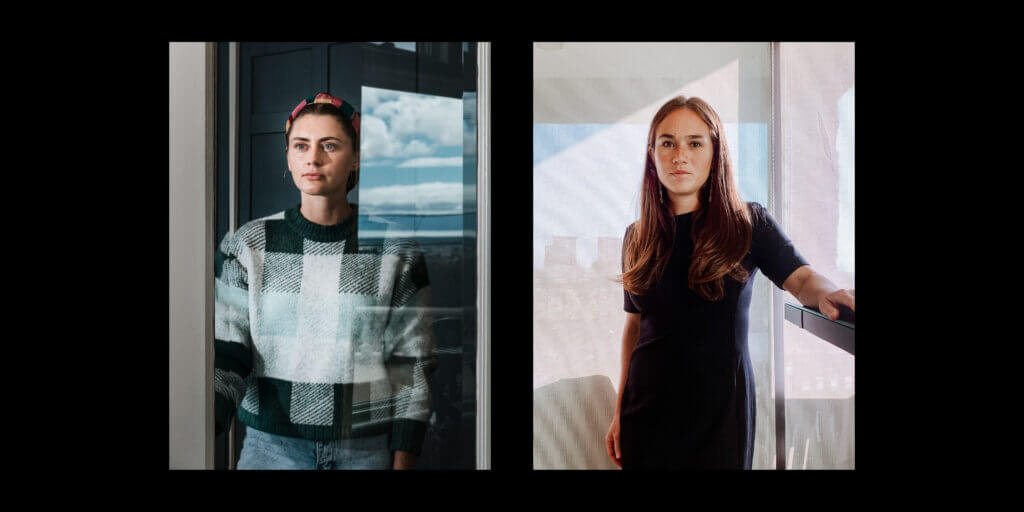 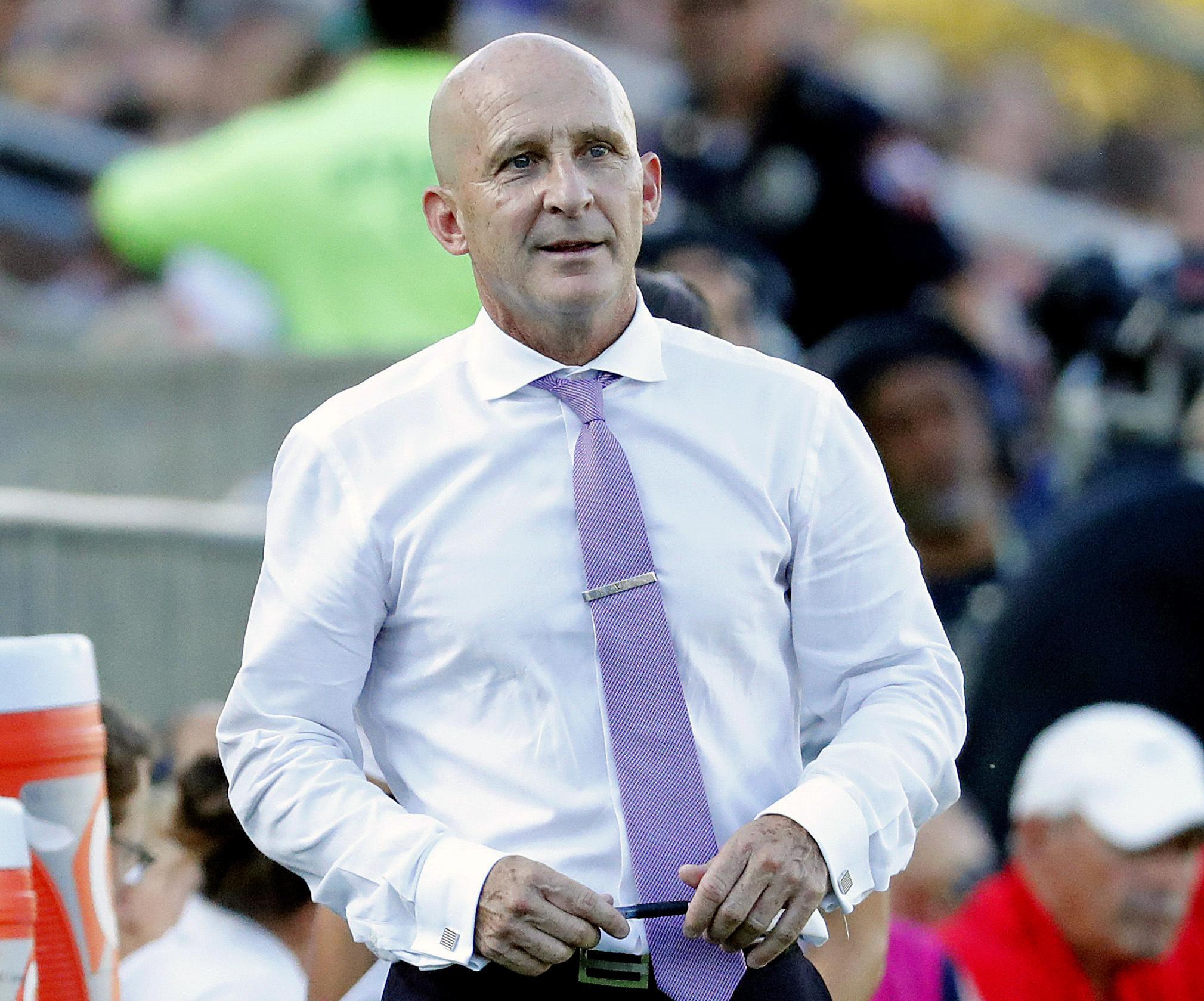