The third installment of Ryan Murphy’s American Crime Story anthology centers on how Monica Lewinsky (Beanie Feldstein), Linda Tripp (Sarah Paulson) and Paula Jones (Annaleigh Ashford) become embroiled in a scandal that almost ended the presidency of Bill Clinton was based on Jeffrey Toobin’s book A Vast Conspiracy: The Real Story of the Sex Scandal That Nearly Brought Down a President.

The Clinton-Lewinsky scandal was embarrassing to talk about — but changed how we discuss sex - The Washington Post
The “Impeachment: American Crime Story” TV series revisits the Clinton-Lewinsky affair and brings us back to the conversations we couldn't avoid. 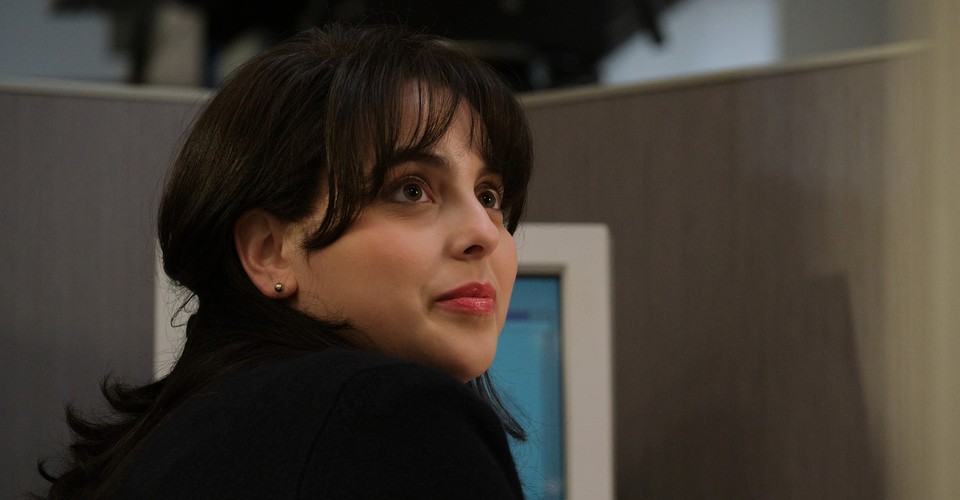 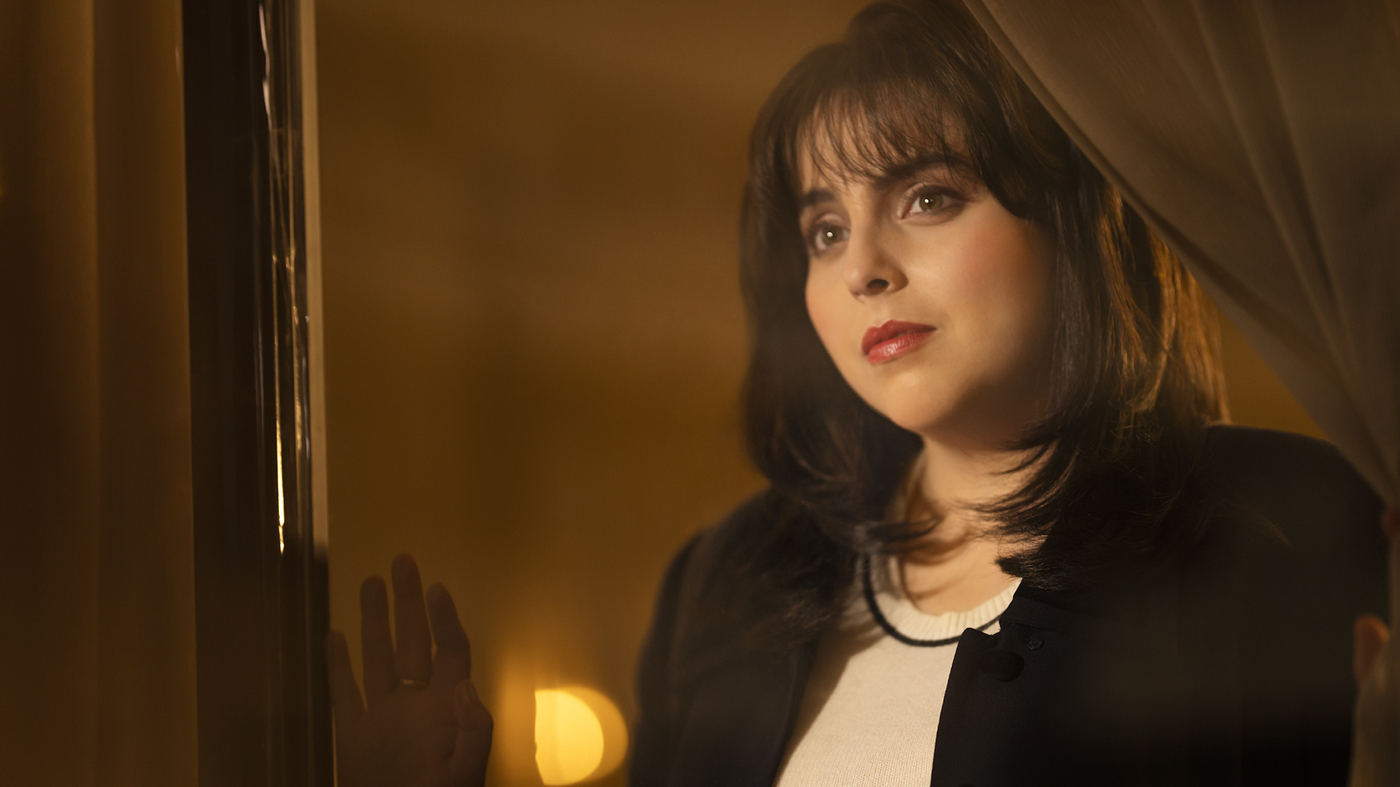